Italy was the country in which the Viol (or Viola da gamba) was developed in its golden age: Renaissance was a period of fierce experimentation in all fields of humane knowledge.

Musical instruments, since middle age crafted by musicians themselves or by non professional makers, begun to be developed by specialized craftsmen, speeding up the evolution of all families of instruments: every kind of change and alteration was undergone to satisfy musicians’ demands as well as audience taste. The Viol was mainly developed in Italy and quickly spread all over Europe, being subsequently modified to adapt to each country needs. 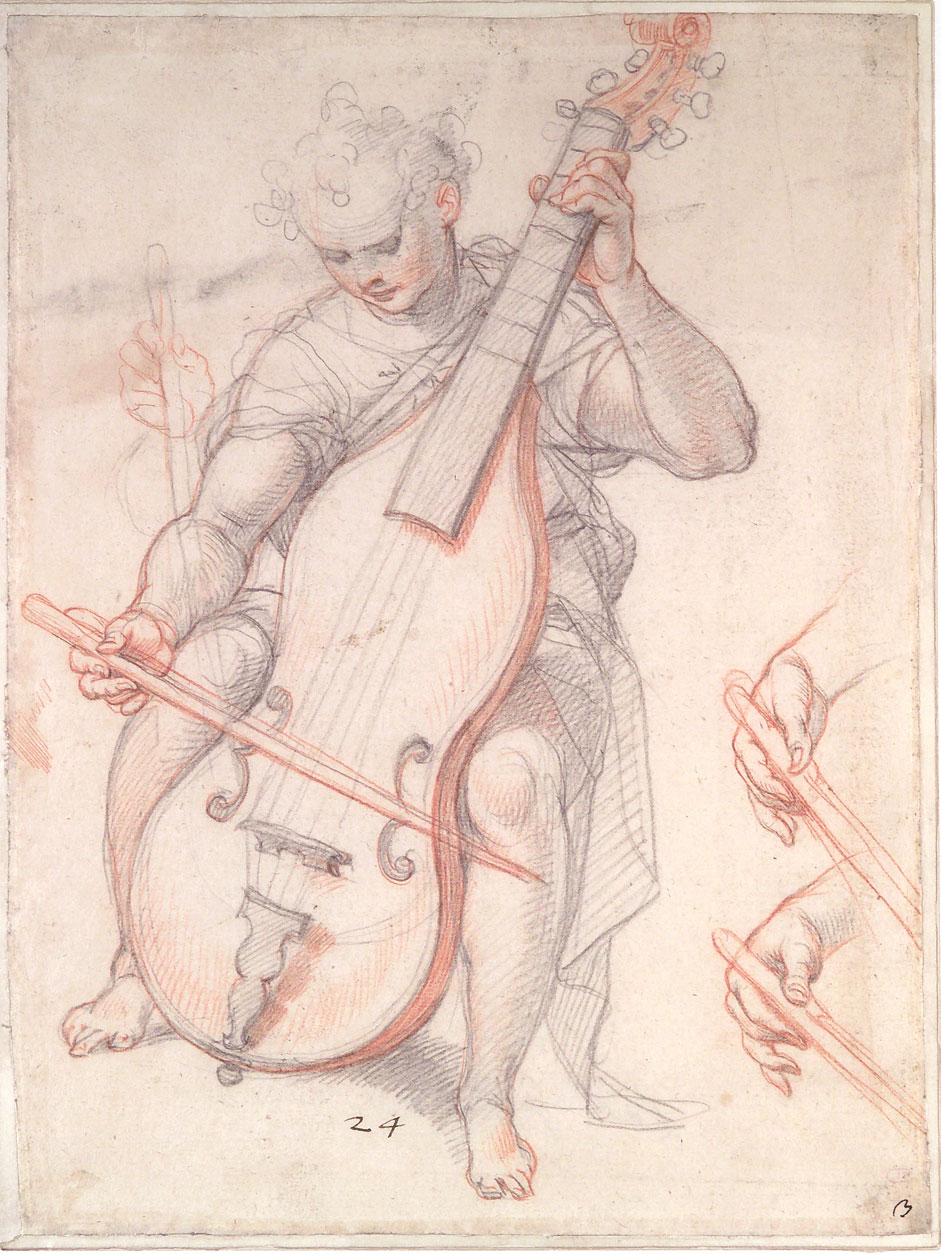 Aestetic of the sound and of the instrument itself was the absolute priority of makers and musicians, as we can understand from the music treatises, but above all, everything had to withstand to the limit marked by the availability of the naked gut strings, as the breakthrough innovation introduced by silver wounded strings in 17th century was yet far to be.

We offer accurate reproductions and reconstructions of italian viols, covering from first half of 16th century, following the evolution of the instrument since its early development to its late comeback in the flavor of english viol (Stradivari made Viols “all’inglese”) 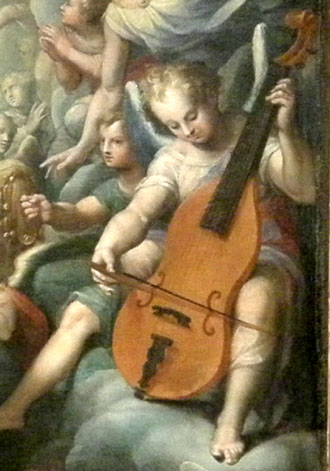 Italian viols cover a wide span of time, more than two centuries of changing in every field: knowledge of the instrument behaviors, technical development, repertoire and music taste. There is no reason to think that the instrument wasn’t changed in other features than the simple shape (guitar shaped, cornerless shape, violin shape). Original 16th century instruments have been heavily modified to meet new needs both in shape than in the inside structure, there is no certainty on their original state. As we can be helped in our reconstruction process by iconography (neck proportions and angle, fingerboard length, bridge shape and position, number of strings, etc), we have only small clues on the real setting of the inside of the instruments. The most discussed issue on this domain is the use of the soundpost/bassbar system, which happens to be also the feature that mostly influences the sound of a bowed instrument in therms of efficiency, volume and sound quality. We offer a selection of early viol models without soundpost/bassbar, and 17th/18th century with soundpost/bassbar to cover all the repertoire ranges.