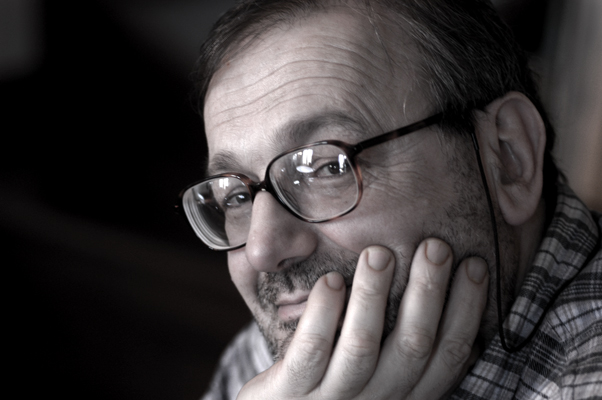 Born in Genova, Italy, in 1948, I started teaching myself how to build period musical instruments out of sheer passion and curiosity in 1979. Later on I took formal apprenticeship in the shop of the Genoese master luthier De Vincenzi.
In 1982 I was one of the Founding Members of the Genoese Artistic Luthiery Society.
For years I have specialized in replicas of baroque bowed instruments, of the Viola da Gamba family in particular, but also baroque Violin and Cello.
Besides these philological reproductions, for which I’m aided by bibliographic and artistic researches and by consulting many professional musicians and experts in this field, I also perform baroque reconversion of original baroque instruments which have been modified in the course of the years, restoring them to their original aesthetic and functional features.

In 1996 I was admitted to the Italian Professional Luthiers and Bow-makers Group (Gruppo Liutai ed Archettai Professionisti Italiani).

My instruments are played by numerous musicians, both in Italy and abroad (Austria, Spain, Belgium, Germany, Holland, and Japan). Many of my instruments were ordered and purchased by the Conservatories of Wien, Leipzig and by the ESMUC class of Master Savall in Barcelona. 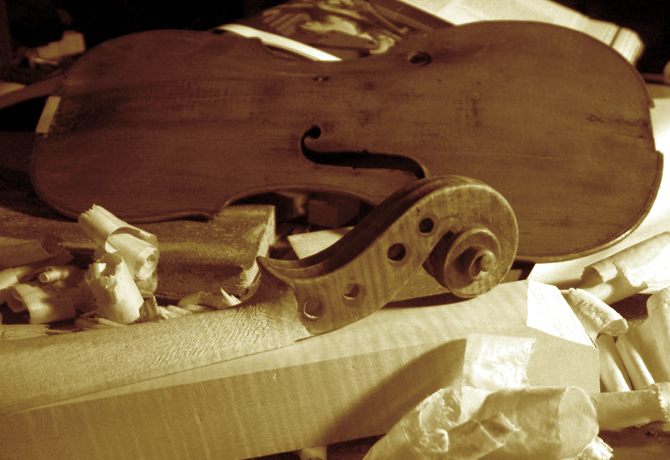 Federico passed away unexpectedly on 9th october 2013. His work and researches  are now taken up by his son, Alessandro.